Jul 4, 2021
The Road to UNESCO: Preparing for an International Trip with Few Resources 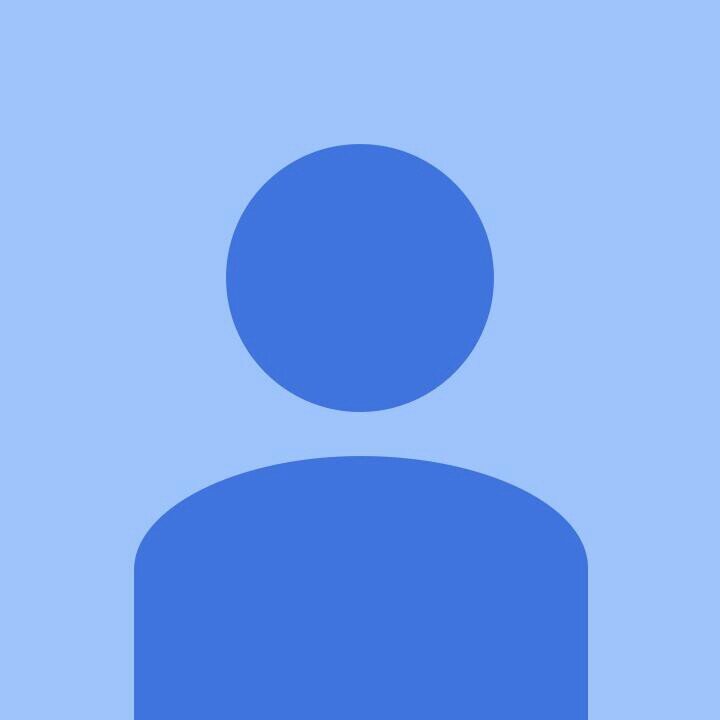 At the beginning of my tenth year of high school, along with some fellow diplomacy lovers, we set out to be part of the UNESCO international model held in Argentina, a conference intended to simulate, on a small scale, the discussion days at UNESCO. During the conference, we were to put ourselves in the role of delegates and ambassadors from different countries, and from these positions exchange ideas, perspectives, and seek ways to reach solutions to the problems raised.

Before boarding the ship that would take me and my more than 20 companions to Argentina, we had to face the issues inherent to an international trip of these characteristics and to a model in which prior preparation was key. Months before the trip, our minds were set on all those things that would allow us to raise the money to get there. We sold food at fairs and got up at 7 a.m. every Sunday morning. We sang in public spaces, overcoming our own shame and fear of rejection, sold ravioli and raffles in class, and organized dances, lotteries and a myriad of events that, in the end, benefited both the community and us. And yet, there were times when it seemed like the money would never be enough.

In addition to raising funds, we also had to manage them to reach our goal. In our case there wasn’t much institutional support, so some of us had to take on the role of accountants and treasurers and make sure that the money we earned was actually used for the purpose we had set out to do. This, in addition to a huge learning curve, was a show of confidence in our teamwork and allowed us to build a community much more quickly.

Money is not everything when it comes to preparing a trip of this magnitude, especially if it is organized by students and if the main intention is not only to travel, but to discuss and prepare to learn with and from all the people who will participate in the activity. From official permits, passports to tickets, everything had to be planned by us and the teachers who advised us. From which was the cheapest company to buy the ticket with to where we should stay, these kinds of things, often planned by adults, were now in our hands. In our case, on top of all this, we also had to spend hours and hours writing position papers and documents, researching for debates, and trying to understand the situation in a country totally foreign to our own. The first year we had North Korea, which made everything more difficult, if possible, and the second year Bolivia, an interesting country with a very nuanced history that we had to try to understand if we wanted to take their position correctly.

They say that, in many cases, what matters is not only the destination, but also the road you have taken to get there. For us, coming from a public school in Uruguay, with very few resources and little preparation on how to get there, this became even more crucial. And that path was as fulfilling as the model itself.