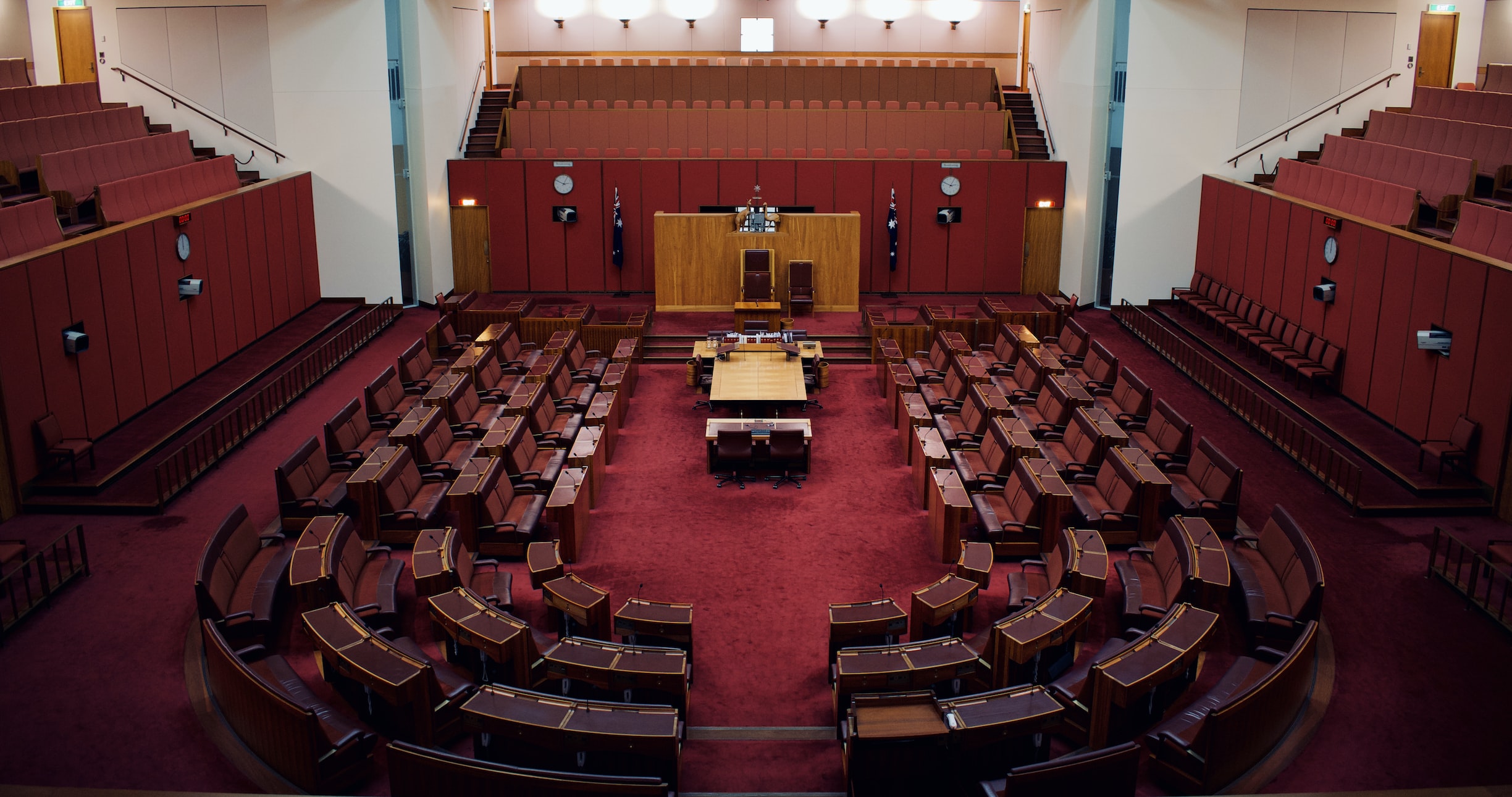 Jul 5, 2021
How I Founded My Own Political Organization 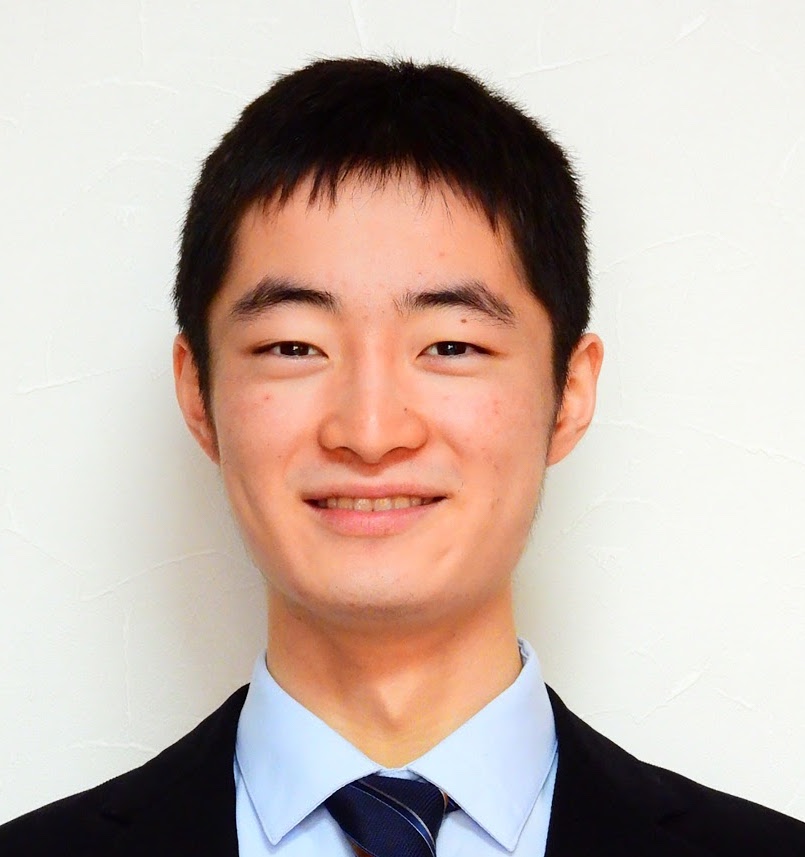 Whenever starting your organization, you need a clear purpose and target population for it so that everyone within the team and supporters can stride towards a common goal. In my case, I was trying to tackle a rather large quandary: the low youth voting turnout. Only 33% of youth had voted in comparison to more than 66% for the elderly. Therefore, politicians were catering their policies towards the elderly (a term known as ‘silver democracy’ in Japan), stripping youth from opportunities.

Since most problems tend to be very complex, it’s imperative to find the crux. In this case, after reading articles and papers, I realized that the core of the problem was that the Japanese civics education curriculum was very neutral. Students would only learn about the constitution during class and memorize it for their test. Upon further research, I learned that in countries like Germany, civics classes were discussion-based and there would often be mock elections for the coming elections so that students would be able to assess each candidate before they actually voted at the booths.

As it was difficult to change the school curriculum, I decided to create an environment outside of school that would raise political interest in students. Here, I leveraged my connection with a congressman I had known in the past through different events and contacted him expressing my passion. He kindly offered his assistance and even helped in gathering more members, partners, and advisors for the team. While this step was easy for this political organization that I founded because my goals aligned with his, for some of my other endeavors, I’ve had to send hundreds of emails before anyone replied.

Once you have a team, you need to plan and make yourself unique in a way that is appealing to others. Initially, we planned policy-making events which only attracted policy geeks. In addition to the fact that our events were similar to that of other organizations, the attendees were youth already interested in politics! We wanted to gather youth who were indifferent towards it.

Therefore, we formulated and introduced innovative initiatives including a conference where teens & politicians discussed casual topics (political talk was prohibited) and sessions where students lectured politicians instead of the other way around. This way, youth can come to enjoy themselves and can eradicate the serious image they tend to have towards politics. We realized that when you do things differently, it attracts a lot of attention. Influencers were sharing our events and in the end, more than 100 politicians (including a former prime minister) and 300 youth attended our events.

Each of these steps can take long weeks and months. Therefore, you should really strive to find an issue that you are passionate about and recruit like-minded individuals! While the work may be gruesome, it will bear fruit in the end. Good luck!